This update includes a fix for an incorrect device driver (“Microsoft – WPD – 2/22/2016 12:00:00 AM - 5.2.5326.4762”) that was released by a third-party on March 8, 2017 that affected a small group of users with USB connected phones or other media devices that rely on Media Transfer Protocol (MTP). If the driver is on your system, when any of these devices are connected, Windows will try to install this driver. These devices will not be connected until the driver is removed. This incorrect driver was removed from Windows Update the same day, but it may have been downloaded to your computer. After installing this update the incorrect driver will be removed.

How to get this update

This update will be downloaded and installed automatically from Windows Update. To get the stand-alone package for this update, go to the Microsoft Update Catalog website.

If you are not able to connect your phone or media device via USB and are not running one of these Windows versions, you can still remove this driver using the process described here: 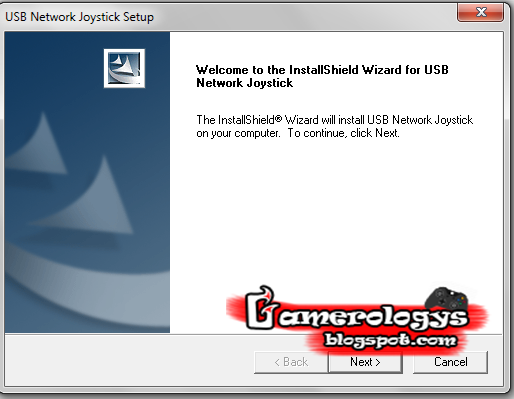