Installs the Intel® Serial IO host controller driver version 1.3 for Intel® NUCs. The Intel Serial IO driver is required if you plan to use the I2C, UART, or GPIO host controllers. Not sure if this is the right driver for your Intel NUC? Run Intel® Driver & Support Assistant to automatically detect driver updates.

Please use the PnPUtil tool instead of DevCon.

DevCon (Devcon.exe), the Device Console, is a command-line tool that displays detailed information about devices on computers running Windows. You can use DevCon to enable, disable, install, configure, and remove devices.

DevCon runs on Microsoft Windows 2000 and later versions of Windows. 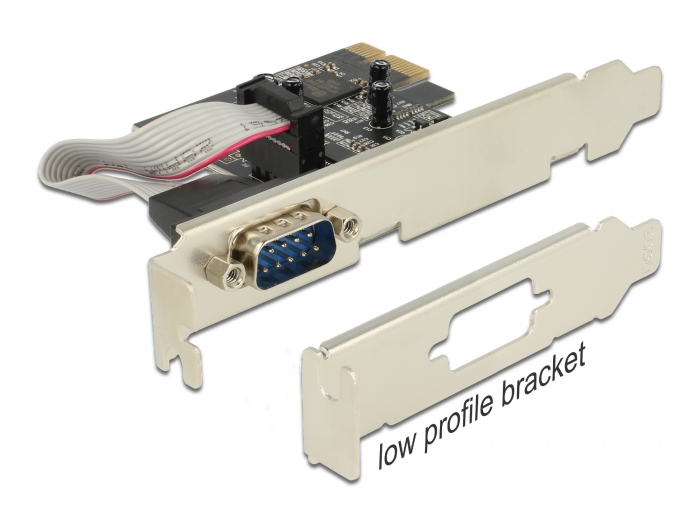 What you can do with DevCon

Windows driver developers and testers can use DevCon to verify that a driver is installed and configured correctly, including the proper INF files, driver stack, driver files, and driver package. You can also use the DevCon commands (enable, disable, install, start, stop, and continue) in scripts to test the driver.

DevCon is a command-line tool that performs device management functions on local computers and remote computers.

Note To run DevCon commands on a remote computer, the Group Policy setting must allow the Plug and Play service to run on the remote computer. On computers that run Windows Vista and Windows 7, the Group Policy disables remote access to the service by default. On computers that run Windows 8 and later operating systems, the remote access is unavailable. 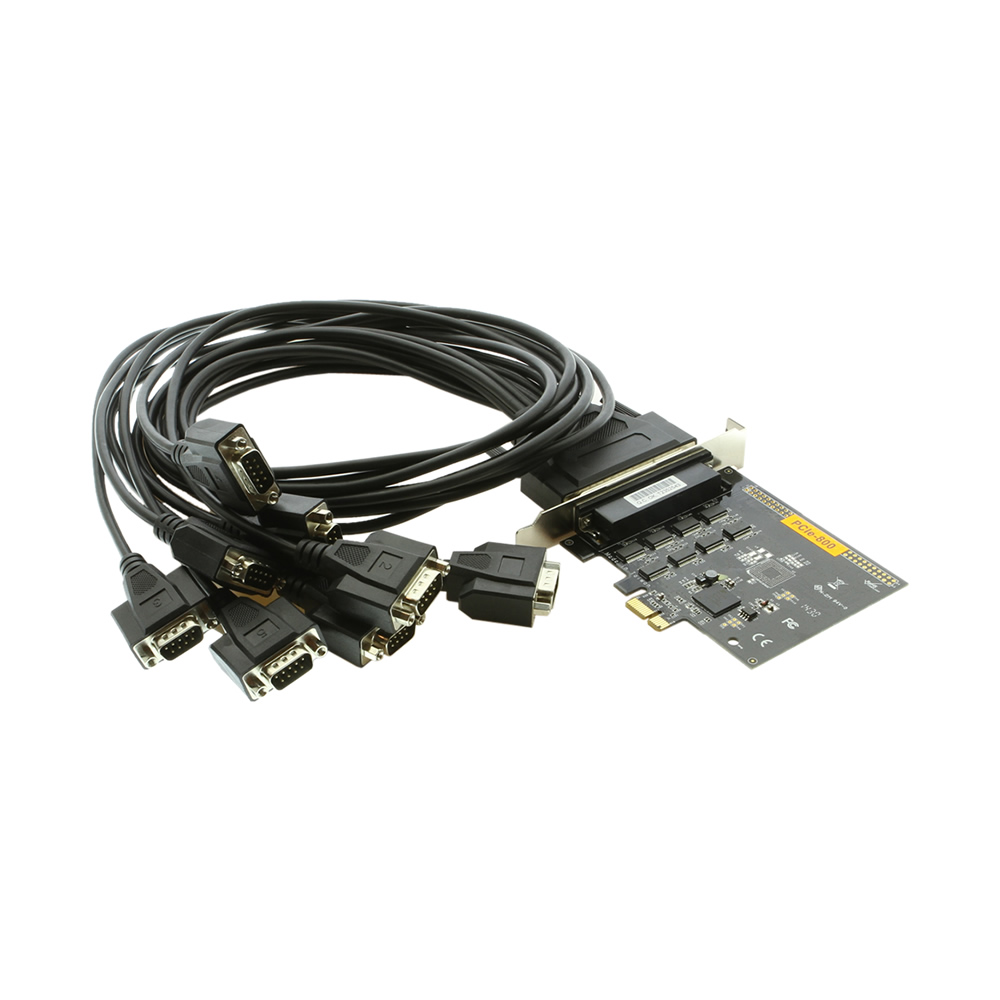 The DevCon source code is also available so that you can examine the methods that DevCon uses to retrieve and change setup and configuration data. DevCon illustrates the use of general setup functions, device installation functions, and PnP Configuration Manager functions. The source code for the Device Console (DevCon) Tool is available in the Windows driver samples repository on GitHub.